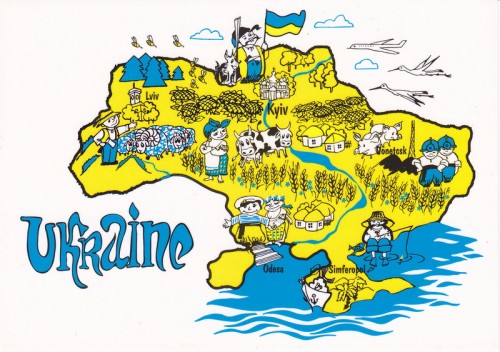 The company WATT has published a ranking of the WORLD’s largest producers of animal feed! And you know what? For us, the good news is that we are in this ranking!

According to Feed international”s world’s Top Feed Companies company WATT among all the world 28% belongs to Europe.