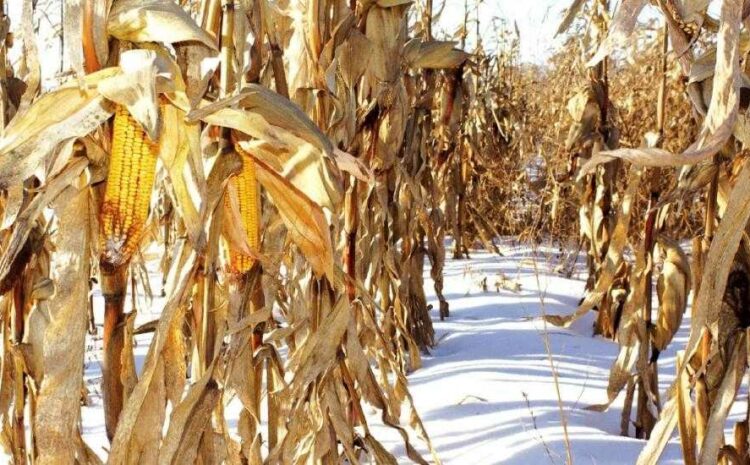 More than 20% of the corn crop has not yet been harvested and will probably remain in the field for the winter. There are enough reasons: it is expensive drying, lack of storage capacity and banally unfavorable weather. So, some of the farmers celebrated the New Year and Christmas, and some were harvesting in the field.
Of course, it should be noted that this year the agricultural sector did its best: the harvest was harvested, animal husbandry began to recover, crops were planted for the 2023 harvest. Although, if it were not for the “brotherly people”, things would be better. We would not have destroyed elevators and farms, mined fields, destroyed soil potential, export problems and low grain prices. But the situation cannot be changed, so you have to live with it.
Every year, Oxford Dictionaries names its word of the year. At the end of the 2022 agricultural season, the editors of “Kurkul” decided to create a similar nomination. So, according to their version, the word that is most suitable for the agricultural sector in 2022 is “patience” and one cannot but agree with this. After all, now you rarely find a farmer who complains.
So, with faith in victory and the Armed Forces, the agricultural sector is preparing for the new season.💙💛