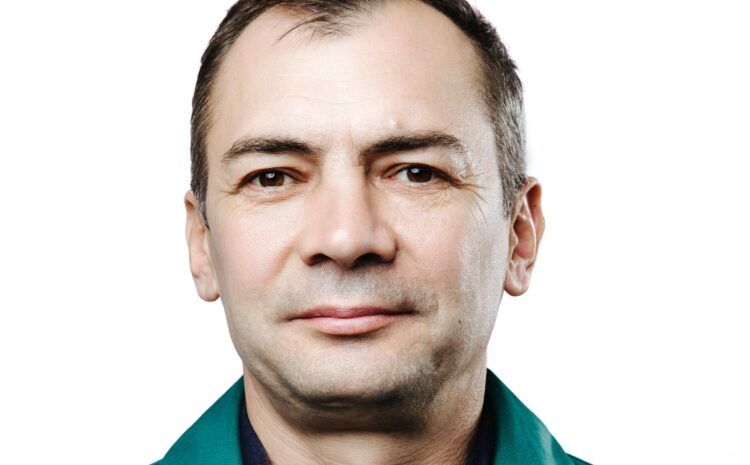 Friends, let’s get acquainted – this is Stepan Vasilievich Shtul, Deputy Director of Production.

He began his work in LLC “Agrotechnika” in June 2002, in fact, since the launch of the production of Lokachi fodder mill and has been working in the ranks of the company for more than 19 years.

Hard work and skillfulness Stepan Vasilyevich has done his work, because he rose from the technician of mixed fodder production to the deputy director of production.

All employees, without exception, who are under the leadership of Stepan Vasilyevich, respect him as a leader, happy with his clear objectives, the distribution of responsibilities and generally the attitude towards their subordinates.

Thanks to his dedication, Stepan Vasilyevich sets an example for his co-workers and is an example of a man for whom no business is unimportant.

We are sure that in the future the Production headed by you will keep a clear course for qualitative development.