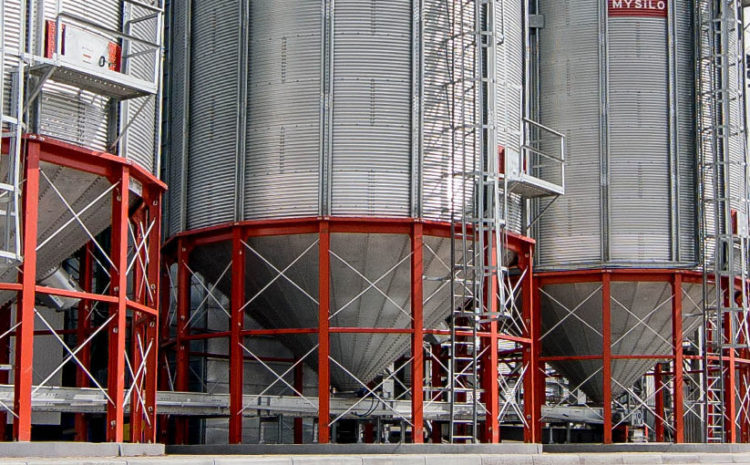 Modern grain drying facility, which is close to the station Nesvich-Volyn, Lutsk region, that runs on alternative, will become even more powerful, shared his plans the Supervisory Board of Agroindustrial Group “Pan Kurchak” Sergiy Gorlach. For energy saving projects have been paid off for the first season of work. Thus, the unique drying complex of Polish production became the pride of the company, because it works on its own fuel – straw, so there is no need to pay for imported energy source (gas). Thus the process of bringing grain to the condition became three times cheaper, said Sergiy Gorlach. The nonvolatile plant dries 400 tons of canola and wheat per day, 350 tons of corn or 200 tons of soybeans. Currently, the elevator has a total volume of 5 containers to 25 thousand tons, and in the future can take up to 52 thousand tons of grains and oilseeds.

Overall “Agrotechnica” LLC, which is included into the agro-industrial group “Pan Kurchak” has a powerful elevator economy and warehouses. In addition, every year the capacity of elevator is expanding. If in 2013 the company was dried at least 30 tons of corn, the last year there were more than 75 thousand tons. This year the plans are to take to dry almost 100 thousand tons and provide “handling” of 135 thousand tons of grains and oilseeds.