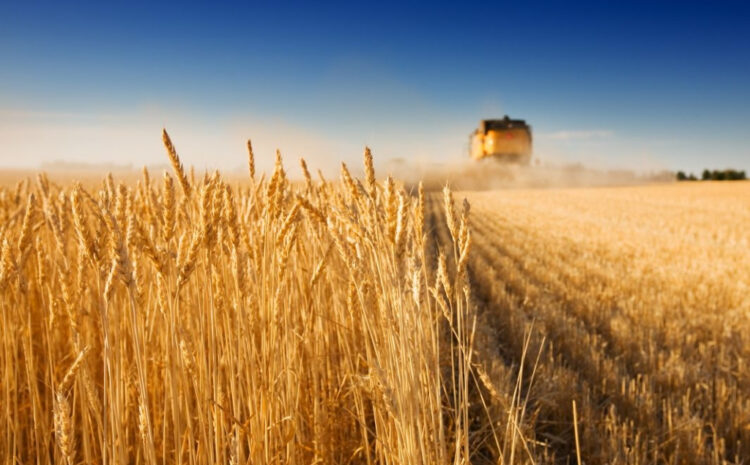 In the conditions of Russia’s military aggression, Ukrainian farmers continue to work tirelessly on their native land to ensure the food security of our country and the world!

Thus, according to the Ministry of Agrarian Policy, as of the end of July 2022, the Volyn, Vinnytsia, Donetsk, Kyiv, and Mykolaiv regions completed threshing of peas. The farmers of Vinnytsia and Transcarpathia have also finished harvesting winter barley.

In addition, winter rape was harvested on an area of ​​702,000 hectares (61%) and 1.8 million tons of seeds were threshed.
Agrarian farms in Odesa, Dnipropetrovsk, Mykolaiv, Vinnytsia and Kirovohrad regions threshed more than 1 million tons of grain in each region.

We continue to work for Victory!