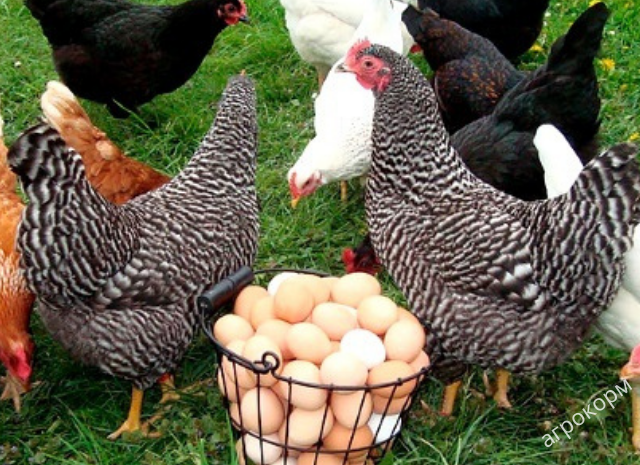 Ironically, many farmers still breed birds to provide laying hens with a long and productive egg-laying period. However, few people know that a chicken can be carried without the participation of a rooster.

In order to provide laying hens, they do not need a rooster in the henhouse. The fact that chickens are not able to fly without a rooster is a myth.

However, there are significant differences between eggs formed with and without a rooster. In the absence of a male in the population of chickens give the so-called unfertilized eggs. They carry the genetic material of only one laying hen, so they are not able to grow into a chick.

If the rooster actively mates with the laying hens, they give fertilized eggs. They contain the genetic material of two individuals, so that under optimal conditions they can develop into a full-fledged chick.

There is no significant difference in appearance and consistency between these eggs, but they have different nutritional value. Unfertilized eggs are considered more dietary and easy for the body, while fertilized eggs have an increased content of proteins, fats and other valuable energy substances, as well as trace elements.

To sum up, in reality the laying of birds is influenced by many factors and, above all, nutrition, namely its quality and standards.

If you want the chicken to show high egg production, prefer compound feed. It is the key to stable performance!