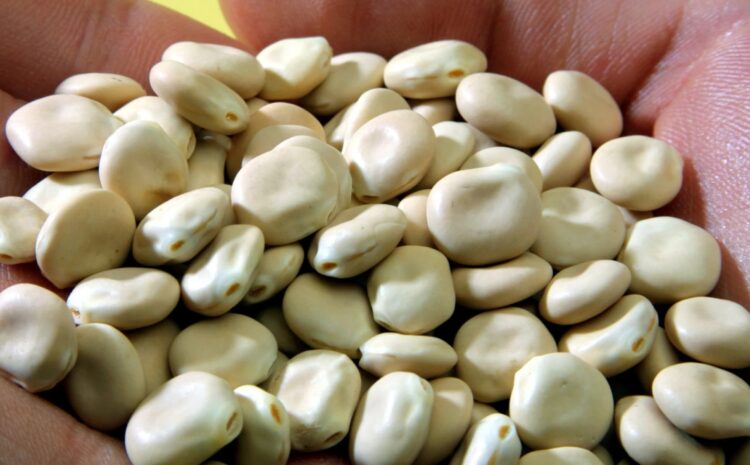 Breeders from Volyn have created a new, unique variety of white lupine, which can replace soybeans.

Its peculiarity is that it is non-alkaloid, ie it can be used in the food industry.

This was stated by Oksana Puznyak, Deputy Director for Research of the Volyn State Agricultural Research Station of the Institute of Potato NAAS of Ukraine.
It is noted that the new variety is non-transgenic – harmless to humans and animals. He has now been handed over for state probation.

“Let’s see how it will work in Ukraine and what indicators it will give. We hope that there will be a new white alkaloid-free lupine, which will replace soy in the food industry. And I guarantee that he will not be worse than her, “says Oksana Puznyak.

Ms. Oksana also emphasizes that the Volyn Research Station is the author of yellow lupine varieties, which has recently become quite popular and is grown for export, where it is used as soy in the food industry.